This is one of my top ten favorite films based on a novel written Brett Easton Ellis, adapted to the screen and directed by Roger Avary.

It’s yet another one of those quirky little odd-ball films that speaks to me on so many levels, simular in fashion to Buffalo’66. And just like Buffalo’66, I stumbled across this film, years ago, on cable one late night and was instantly sucked into its crazy world. AND JUST LIKE BUFFALO’66, this film made with want to make films. 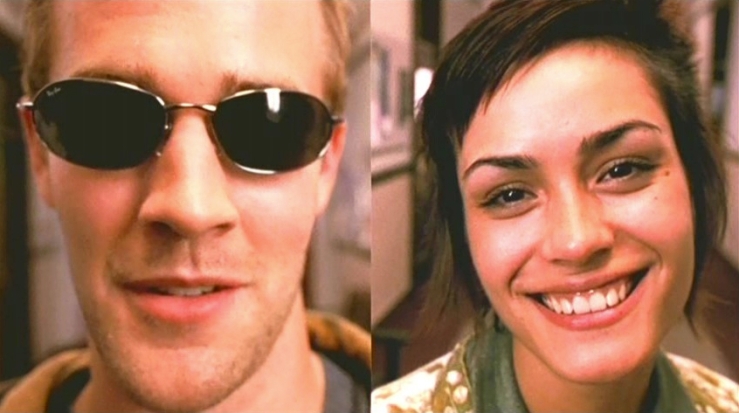 The Rules of Attraction is a story about some wacky college students caught up in a unsual love triangle, that really isn’t a love triangle because there is a fourth person that none of the other characters are aware of.

I thought that alone was pretty cool, but what resonated with me the most is the theme of rejection all throughout the film. Every character in the film, at least the main characters, including the “invisible one”, gets rejected by the person they’re in “love” with.

My favorite scenes/sequences in this film deals with the pitifully sad suicide and aftermath of one of the characters. I totally understood the intense emotion and sense of self-worthlessness behind it. That character ultimately became favorite of the cast though she was barely in the film, lol. I dug her.

Outside of the main characters there are a bunch of morally corrupt supporting characters that help depict wild college life. From an off campus drug dealer praying on rich college kids, to a college professor who abuses his power with his female students.

I can’t say it enough. What a great depiction of life this is, right? lol.

All of the characters are looking for something, a connection to another person. A real connection. They think it’s “love”, but is it really?

I often wondered what would each character do with their love interest if they finally got their wish to be with them.

Would it be everything they thought it would be? Would the novelty of it all wear off shortly there after spurring them to look for another connection with someone else? 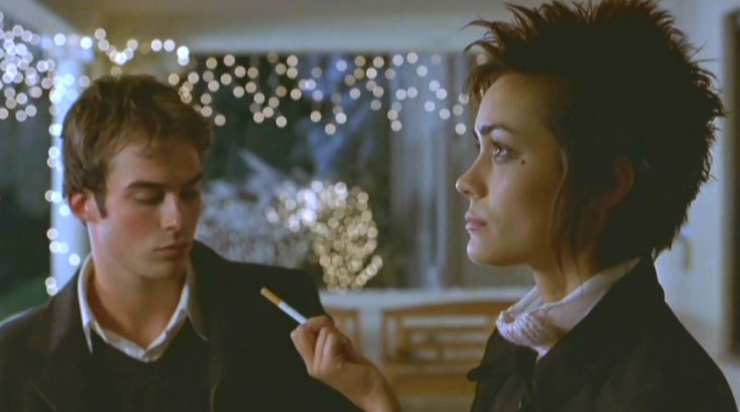 The film’s soundtrack brought a lot of ambiance and added depth to the viewing experience, not to mention Avary’s odd directing elements: like letting a scene play out, then rewinding the scene and then showing it from another characters prospective.

The film is also host to some great lines like, “I only slept with her because I’m in love with you!”.

You gotta see it!

4 thoughts on “The Rules Of Attraction”

Iteration Zero: Vol.1 - Episode 2 “Squad on Site” is now available for free on Kindle Vella.
VIRAL
Putting on some comfy clothes after her bath, Lisa thought she saw something move in her sunken tub.
Iteration Zero: Episode 2 “Squad On Site” drops next Wednesday December 1st on Kindle Vella, and its action packed. Check out the first episode “Out of Stasis”, for free, to see how it all started. Link in bio.