One of the most profound moments during my evolution as a writer was the day that a friend and I  realized that all of our characters were either Caucasian or Asian. Now, I know for most people, their response to this would be “yeah, so? What’s wrong with that?” For who I am now, it is not a problem since I’ve worked through it, but at the time it hit my friend and I like a brick and seemed extremely odd once we really thought about it. 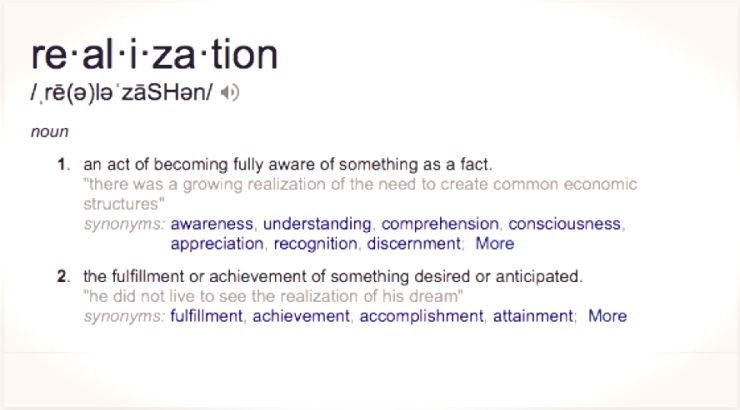 We were young African-American males who had developed tons of characters and many more stories that revolved around these characters, but yet not one of those characters looked like or represented our ethnicity in any way. So we asked ourselves, Why are all of our characters either Caucasian or Asian? And of course, it did not take us long to come up with an answer. Everything that inspired us from the books we read, the RPG and fighting games we played, to the cartoons and movies that we watched were filled with either Caucasian or Asian characters or characters with Asian or Caucasian features whether they were human or from another planet. So whenever we had an idea for a character, guess what? They always wound up looking Caucasian or Asian.

Now, if we were purely at fault, who knows but, upon realizing the situation certain things didn’t feel right. I mean we were of a particular race, but none of our characters represented that and it didn’t sit well with us. So we asked ourselves yet another question. “Why don’t we just change all of our characters to African-American?” It was a good question and one that we didn’t have an answer for. The mutual feeling was “Yeah, why don’t we just make everybody African-American?” And so we did. Well, we didn’t change everybody, some characters didn’t need the change or at least the change wouldn’t have made sense as far as the integrity of the character was concerned.

The decision to change all of our characters to African-American wasn’t solely based on the feeling of “if we are black then our characters should be too”. Another factor was that important aspects of our characters were derived from our own personal behaviors and experiences, how we grew up and where we grew up.  Other parts were totally fabricated, of course, but we wound up with a lot of Caucasian characters that, in a sense, had deep roots descending from two African-American males who grew up in the projects of Brooklyn East New York, and when we took another look at that those characters, they seemed to feel less authentic in a way. They seemed like “posers” if you would, a person from one particular race/background “behaving” like someone of a totally different race/background when there is no real reason for it. The character’s looks didn’t match their behaviors and backgrounds.

A funny thing was that after we made the BIG change, for a time afterwards,  we had some difficulty placing the revamped characters back into their settings. For example, it was hard for us to picture characters that looked African-American into settings that were based in a medieval/fantasy with castles and dragons and magic and all of that because we had never read it or seen it done before. It literally just didn’t look right. It did not take us long to overcome such obstacles with imagination and creativity and mainly because, for what we wanted to ultimately do, entertain the world with our stories,  we couldn’t afford to let such things hinder us. If we couldn’t picture our own characters within certain types of settings and stories, how could we expect our readers to?

Needless to say, my default character mold is African-American in likeness but as a writer with an erg to stay true to a story I have no problem changing my characters to fit their role in a story. Personally, I try to use many races or likeness of various races within my stories especially if it takes place on earth.  In this day and age we are all so interconnected, I think its kind of unrealistic to have a story without the appearances and usage of other races. I guess it all depends on where you live or where the story takes place, but It’d be pretty unrealistic for me to do it.

I just thought I’d share this experience with you all, I’m pretty sure others have come across it or may be dealing with it now. I just realized that I’ve never heard anybody talk about it personally.

3 thoughts on “A Profound Realization”