– Revenge is sweet, but the taste is fleeting –

Warren, a promising teen, victimized by neighborhood bullies, devises a sinister plan to take them down. If he survives the night, he’ll either become the neighborhood hero or something far worse than the hoodlums ever were.

Pushed is a gritty psychological thriller about a nice-guy honor student, pushed to the edge, who tries to lure a group of neighborhood bullies to their deaths. When things don’t go as planned, and he’s faced with a harsh moral dilemma, Warren must either act out in cold blood to cover his tracks or spend the rest of his life evading the police and those seeking revenge for what he’s done. 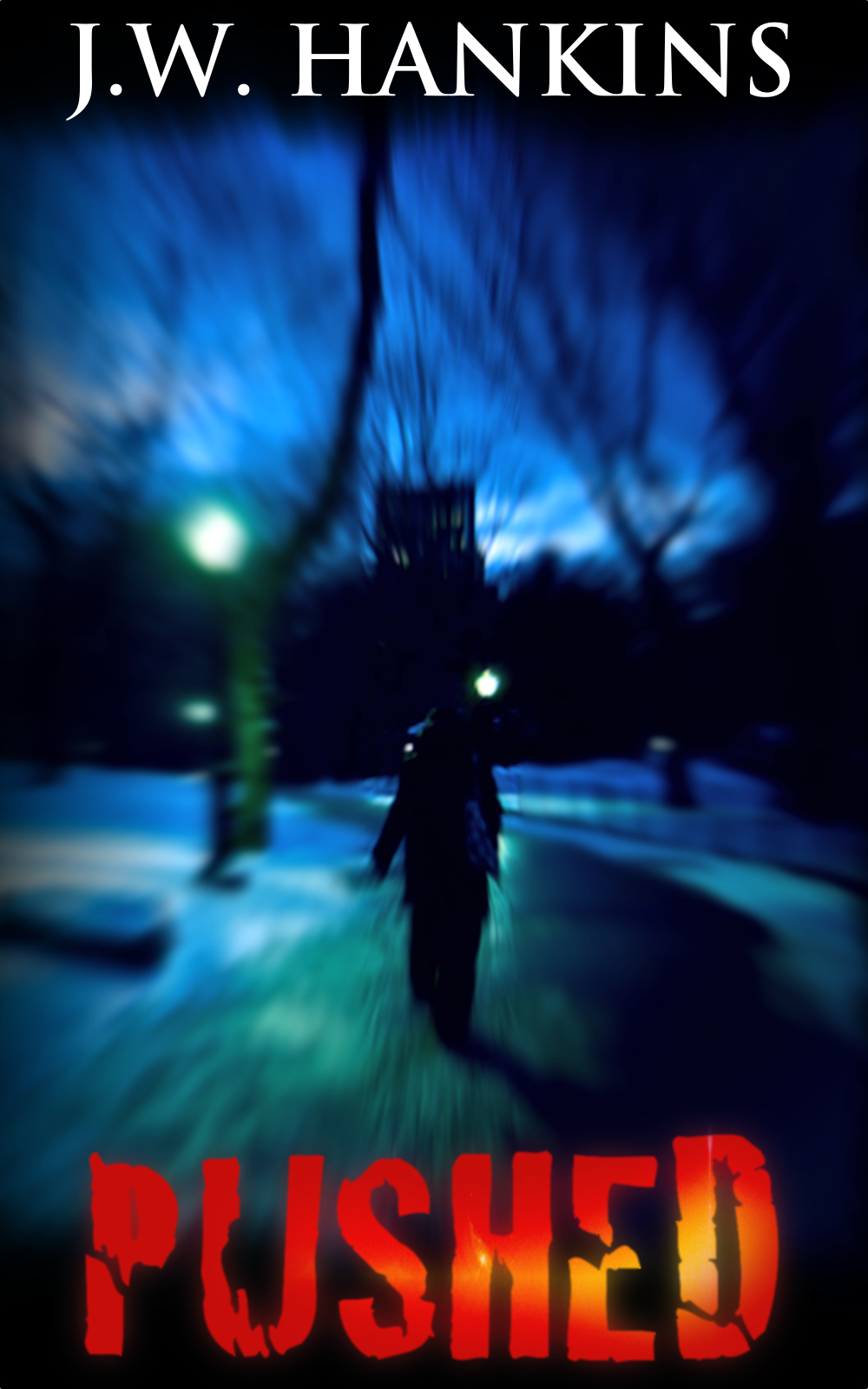